THE TWILIGHT SAD
I Became A Prostitute 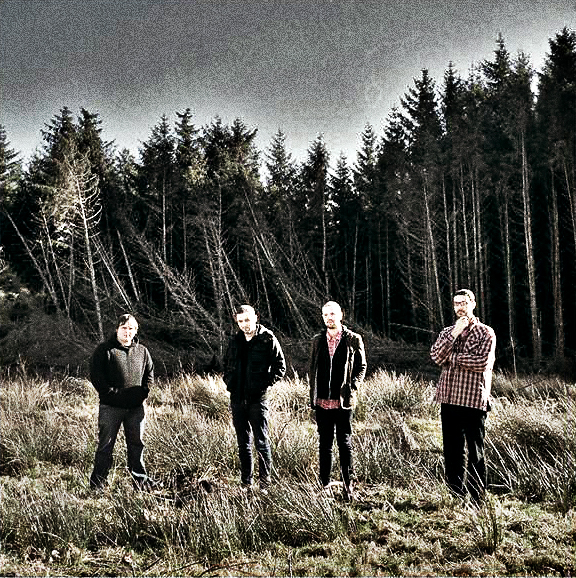 It’s been a couple of years since Glasgow’s The Twilight Sad have shown up on The List, but with leaks popping up everywhere from their new album, Forget The Night Ahead, I dare say a lot of folks are really looking forward to October when it drops. The first single, ‘I Became A Prostitute’, isn’t even supposed to be released until August 3rd, but like I said, leaks happen! And while the quality of this one ain’t gonna win any awards, the droney wall-of-noise guitar runs, James Graham’s Morrissey-on-downers vocals and the total feeling of hopelessness and melancholy we’ve all come to expect from The Twilight Sad hits you like a shovel to the head and just makes me wanna pick up the CD even more. You can head over to MySpace for a bit more Sadness and as a bonus, here’s the extremely dark (and sexy) video that accompanies the song…..

One thought on “Song of the Day”