It’s been a long time since the Swedish Dream-Pop/Shoegaze outfit The Radio Dept. has graced the list, but they’ve tossed out this little taste of happy aural fuzz from Clinging To A Scheme, their album that’s set to drop early next year. I’ve been a fan of their loopy, whispery, languidly distorted music ever since I heard ‘Keen On Boys’ off of the Marie Antoinette Soundtrack…..

THE RADIO DEPT.
Keen On Boys

Now I’m not sayin’ this stuff is gonna cure cancer and the blend of shoegazer pop with feedback-heavy psychedelia ain’t for everyone and some of you might think that Johan Duncanson’s vocals get a little syrupy at times, but I like the ethereal and almost hypnotic final effect…and besides…it’s my blog and I can post what I want!

Check out The Radio Dept. on MySpace 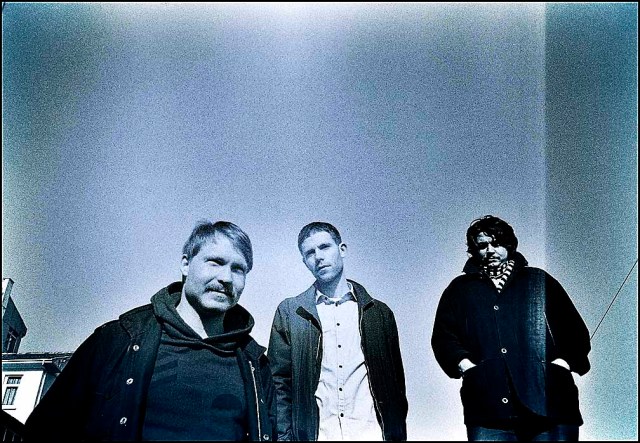