Mark Lanegan seems like one of those guys who can’t stay still for too long. WIth a music career that began in the 80’s when he formed Screaming Trees to his work with Queens of the Stone Age, Lanegan has collaborated on side projects along the way that have always caught my ear. He’s worked with artists such as Melissa Auf der Maur, Martina Topley Bird, Belle and Sebastian singer and cellist Isobel Campbell, the electronic outfit, Bomb the Bass, and his new group, The Gutter Twins, but recently he’s been mixing it up with the English knob-twiddlers Rich Machin and Ian Glover, also known as Soulsavers. The atmospheric sounds they weave incorporate influences of rock, gospel, soul, and country, and they’ve taken Lanegan’s song ‘Sunrise’…which was first heard on his 1994 album Whiskey For The Holy Ghost…but instead of having Mark sing it, handed it over to featured vocalist Will Oldham, whose bluesy baritone pays homage to Lanegan while sounding a bit like a theatrical revival preacher. That dirty harmonica, along with the plodding bass and marching-drum back beat, create a dark, moody vibe…I can almost feel the heat from the Sun. ‘Sunrise’ came out as a non-album single just before ‘Broken’ was released a back in August. Besides Lanegan, the album features guest vocals from Gibby Haynes (Butthole Surfers), Mike Patton (Faith No More), Jason Pierce (Spiritualized) and Richard Hawley (Longpigs, Pulp). You can hear more from Soulsavers on their MySpace page 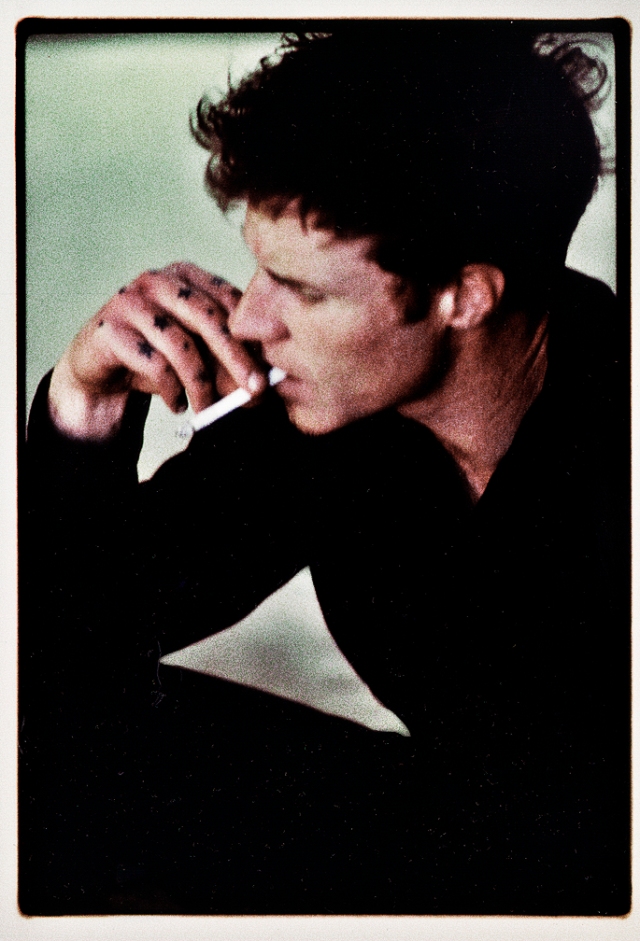