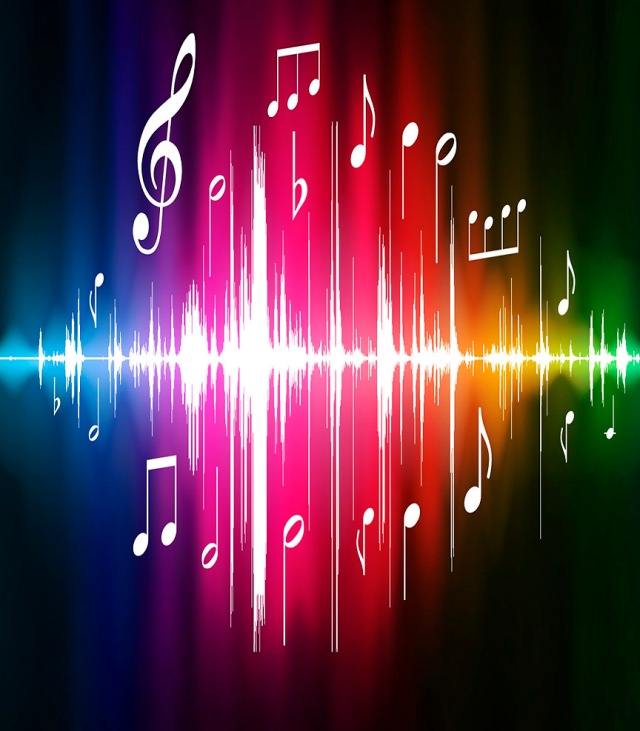 Damn Ugly Photography has been around for just over two years now, but the main reason it exists at all…the Song of the Day List…started way back in 2004 as a way for me to waste some time by emailing out whatever new music I happened to find to a small list of my friends. That small list grew over time until I hit over 1,000 people and my ISP’s spam filter kicked in, making it no longer possible for me to send the mass email out to the blind list. So in February of 2009 I got this place going and decided to include more and more photo-related posts. I mean, I did call it Damn Ugly Photography, right?!!

Anyway…I was reminded of the early days of The List when I drove into the city yesterday while listening to a playlist of some of my favorite pre-blog stuff from obscure Indie bands that I was typically hearing for the first time. These are songs that I still count among the favorite music I have sitting in my iTunes folder. And as some of you probably know, over the years I’ve actually gotten pretty close with a number of the artists and record labels and we’re lucky enough to have new music fall off the back of the truck well in advance of the actual release dates. Jets Overhead, Say Hi, Kate Tucker, Audrye Sessions, Johanna & the Dusty Floor, School of Seven Bells, Nadia Ackerman and many, many more have all sent leaks from the studio for us to enjoy, and just today, Ryan Karazija sent me some new cuts from his latest project, Tabula Rasa, that I’ll be getting some of it up very soon.

So today I’m gonna give y’all a nostalgic look back of some of that music…without my usual flowery comments…as a little history lesson on how far The List has come. Trust me, this will make one Hell of a great Indie playlist!

DOWNLOAD: Pop Rocks
.
.
THE RAVEONETTES
Love In A Trashcan

DOWNLOAD: Spring And By Summer Fall
.
.
THE HIGH VIOLETS
44 Down

DOWNLOAD: Connjur
.
.
VANILLA SWINGERS
I’ll Stay Next To You

DOWNLOAD: I’ll Stay Next To You
.
.
JETS OVERHEAD
Shadow Knows

SARAH BLASKO
All I Want

I’ve been sitting here listening to this cut off of As Day Follows Night, the third album from Aussie singer/songwriter Sarah Blasko, and while I’m struck by the sheer beauty of her voice, I’m having a hard time describing how it makes me feel. It’s kinda like if Karin Bergquist from Over The Rhine rode in on horseback in a Spaghetti Western! The howling intro and sparse guitar carry her pleading vocals though a haunting, bleak landscape painted by her stirring lyrics…

That kind of honesty takes my breath away…and then makes me sad. I guess it’s working then, huh?!!

As Day Follows Night was was recorded in Stockholm, produced by Björn Yttling (of Peter, Bjorn and John fame) and was released a year ago everywhere but the States…that mistake is being corrected, ‘cuz it’s now scheduled for an August release, but until then, check out Sarah on her MySpace Page

OVER THE RHINE
Poughkeepsie

I was all set to spend a quiet night at home, when I get a call from a friend who wants to know if I’m going to see Over The Rhine at the Highline Ballroom? Embarrassed that I didn’t even know one of the Song of the Day List’s all-time fave bands was in town, I stammered, “Of course!”, and pulled my pants back on and thank God, ‘cuz Linford and Karin put on a stunning show! The highlight for me was the haunting rendition of ‘Poughkeepsie’ from their album, Good Dog Bad Dog. There is something so profoundly beautiful about this sadder than sad ballad…the entire audience was swaying & crying and totally captivated by Karin’s passionate, trembling voice and the almost skeletal backing arrangement…just perfect…..

For those of you who are in the New York area and have the means, it’s a little last minute, but OTR is going up the Hudson to play the Tarrytown Music Hall tonight…if you’re a fan, I say pull on your pants, get in the car and make the trip! And for the rest of you, check out Over The Rhine on their website or over on MySpace…..and make sure to visit the OTR Store to round out your collection of the band’s 20 years of music. 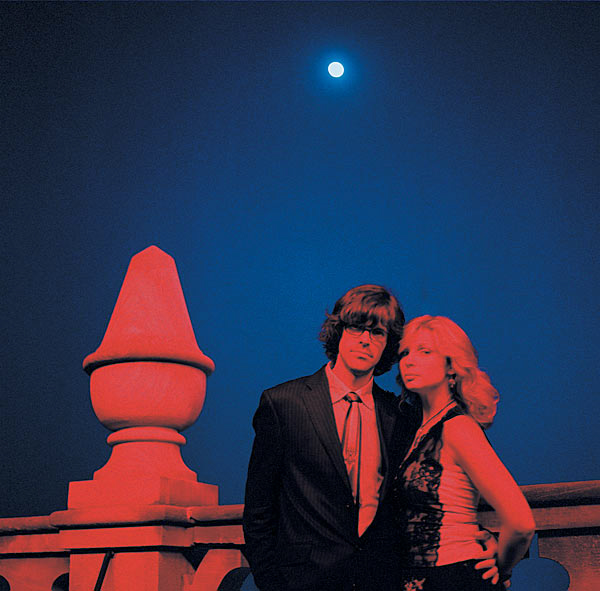