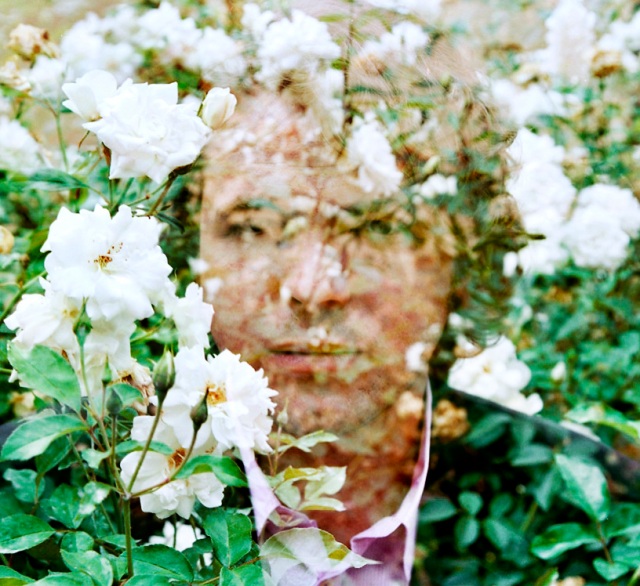 APEX MANOR
Under the Gun

It has been pointed out to me that recently there has been a lot less testosterone on The List than in the past. That’s probably due to the fact that in my real life off The List I’ve been hanging out with a lotta female singer/songwriters like Nadia Ackerman and Kate Tucker and Johanna Cranitch and Chiara Angelicola and Dani Elliott and Anthea White….it’s a Hell of a problem to have, but I’m trying to make the best of it. So to keep you guys happy, I’m gonna make a concerted effort to push out a few more guy-driven tunes over the next few weeks. And just like that, a new leak from Ross Flournoy’s new band Apex Manor fell outta the sky! Ross was the driving force behind The Broken West, the L.A.-based power pop outfit that broke up late last year. Joining him are former Broken West bass player Brian Whelan along with Adam Vine and Andy Creighton. “Under the Gun” is one of the more than 25 songs Flournoy cranked out after getting over a bad a case of writer’s block and will be on their debut album, The Year of Magical Drinking, due out in January, and if the rest of the songs have such great lines as “…I apologize, my life’s become an island, and now I’m feeling under the gun…” I predict this one will be on my must-buy list next year! You can check out more of Apex Manor on their brand new MySpace page or over on their website.